How Major League Sports Teams Have Adjusted to Covid-19 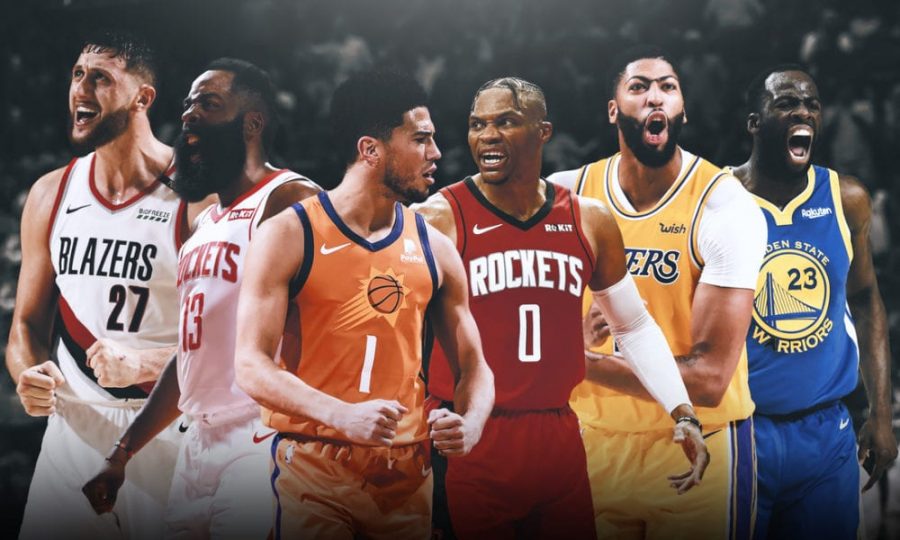 Starting in July, several sports leagues decided it was time to start the season, but unlike previous years, this year there wouldn’t be any live audiences to cheer on the teams.

On July 23rd, the MLB kicked off their season with two games; the New York Yankees versus the Washington Nationals, and the San Francisco Giants versus the Los Angeles Dodgers. Instead of seeing empty stadiums, fans bought cutouts of themselves and their pets to be placed in the stands. While this still isn’t the same as watching the games live, it is the safest way for fans to experience their favorite sports this year during the Pandemic.

The NBA season restarted on July 30th in Orlando, Florida. Games are taking place in the ESPN Wide World of Sports Complex of Walt Disney World Resort. Disney is also housing some of the teams in their resorts. The league started their season off with two games; the Utah Jazz against the New Orleans Pelicans and the Los Angeles Clippers against the Los Angeles Lakers.

The NHL season is the most recent season to start. On August 2nd, the Philadelphia Flyers and the Boston Bruins kicked off the season, but unlike the MLB stadiums, the audience remains empty.

This year although we cannot attend sporting events, it is important for the health and safety of ourselves and others to avoid large events such as this. If we do so, the curve of the virus will flatten, and eventually, we can attend our favorite events again.