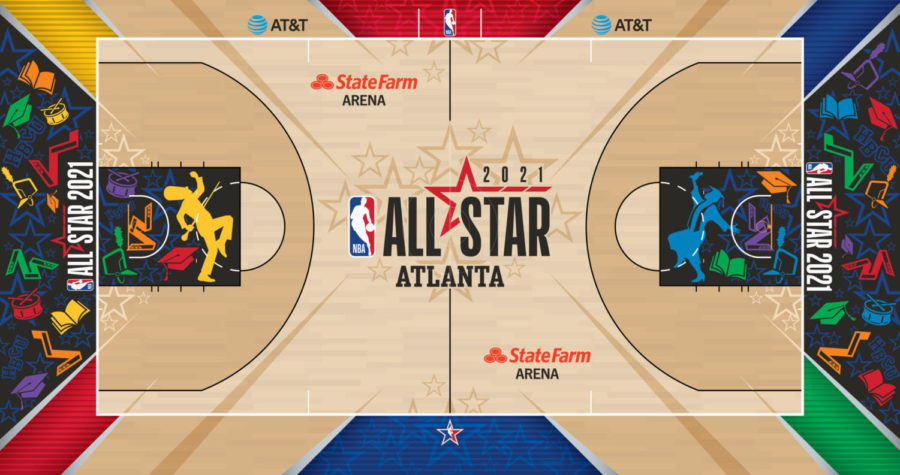 The two team captains for the NBA All-star team were Lebron James and Kevin Durant. Unfortunately due to a hamstring strain, Kevin Durant was not able to start or play the whole game. Here are the Rosters and stats of Team Lebron and Team Durant.

Team Lebron won all four quarters and raised 1.2 million dollars from the Thurgood Marshall fund. In the end, team Lebron won 170 to 150. This was a very fun game to watch, with some of the country’s greatest basketball players all on the same team and playing against each other. Giannis Antetokounmpo was awarded the MVP, scoring 35 points and having a 16/16 efficiency.