Reasons Why 2020 Will be a Year to Remember! 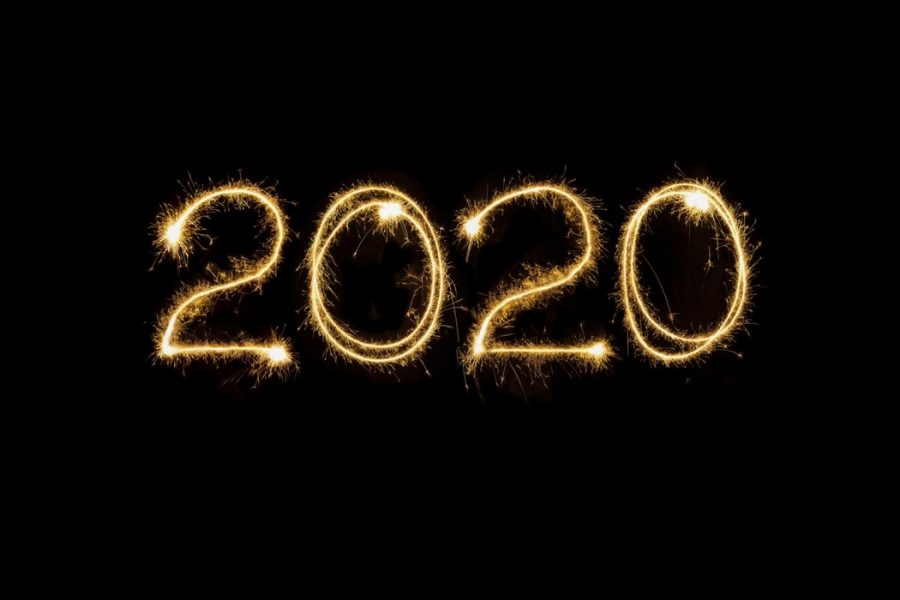 2020 was a rough year for all of us, and has been especially harsh on the world. There were major fires, hurricanes, the Olympics were postponed, issues with sports, there were major cases of racism, and the big struggle for a lot of us, COVID-19.

The fires were devastating for thousands. They left people homeless, made people evacuate their homes, caused major damage for others’ lungs and health, and took many lives. In total, this year there were 57,000 wildfires, which burned 10.3 million acres across the world. The forest fires in Australia took the most homes. The total number of homes destroyed in Australia was 3,094, and 75 people died. Five of the twenty largest wildfires in California history were part of the 2020 wildfire season. The California wildfires were a huge problem for thousands, and a very sad time for even more, with homes lost in the wreckage.

Hurricanes have also been a big problem for people living in the southeastern part of the United States. This year has been a record breaking year for hurricanes across the country. This hurricane season was above normal and extremely active. In total, there were 30 named storms, 13 of which became hurricanes with top winds of 74 mph or greater. 6 of the 30 storms became major hurricanes with top winds of 11 mph or greater. This is the most storms on record, surpassing the 28 from 2005, and the second-highest number of hurricanes on record.“The 2020 Atlantic hurricane season ramped up quickly and broke records across the board,” said Neil Jacobs, Ph.D, acting NOAA administrator. Hurricane Laura was the worst hurricane in 2020. Hurricane Laura killed at least 28 people, and destroyed 10,000 homes with 130,000 homes damaged.

Covid – 19 will forever be remembered for several different reasons. Covid – 19 was a major event that affected everyone and everything in the whole world. As of January 6, there have been 86.7 million cases worldwide and 1.87 million deaths. Covid-19 caused many sports to shut down, many productions to shut down, and caused a huge drop in the markets. Many people had to quarantine which meant that people who lived on their own were lonely. This caused major cases of depression. A study shows that U.S. cases of depression have more than tripled during the Covid – 19 pandemic.

Murder Hornets made a big appearance in 2020, however they have faded. Murder Hornets are the world largest hornet in the world, and is about the size of your thumb. These hornets crawl into hives and rips off the heads of bees in large numbers. Normally these hornets travel and attack alone however,  between late summer and fall they band together to conduct mass attacks on nests of other social insects, notably honeybees. These murder hornets did not get their name for no reason, these hornets have a long stinger and packs a venom that can be lethal to humans. These deadly murder hornets can chew through human skin and kill with a single sting, experts have warned. These hornets have been typically found in Japan, however they were first found in America in around the begining of 2020.

Along with these harsh events the active sports life has had major bumps not only for professionals but but for kids as well. Clubs have been canceled and limited and parents have been unable to attend their children’s games. Professional sports have been delayed and without an audience because of the Covid – 19 Pandemic as well. On July 23rd, the MLB kicked off their season. Instead of having empty stadiums like most of the other sports the fans brought cutouts of themselves and placed them in the stands. The NBA season restarted on July 30th in Orlando, Florida, because of Covid – 19 the playoffs were postponed. This was a major disappointment for people at home hoping to watch the games. The NBA games are in full swing now, however there are still no visitors allowed. The NHL season was also postponed, and the audience remains empty. The Olympics which were to be held in Japan this year were postponed as well.

There were several different celebrities that we have sadly had to say farewell to in 2020. One of the celebrities was Alex Trebek, our beloved Jeopardy game show host. Next is the basketball legend, Kobe Bryant and his daughter Gianna who had a devastating crash in their plane. Supreme court Justice Ruth Bader Ginsberg died at age 87 along with Chadwick Boseman and age 43. There have been many other celebrities who died this year, and they will forever be remembered. Not only have there been many deaths from celebrities, but there have been 1.9 millions deaths due to Covid – 19. Everyone who died this year will always be remembered.

Sadly, racism has been very harsh this year. This year racism has caused deaths to many, and many unsettled citizens with what is happening. We have lost lives to it and grown further apart as a community. The main case and one that people protested relentlessly was George Floyd’s death. On May 25, Minneapolis police officers arrested George Floyd, a 46-year-old black man, after a convenience store employee called 911 and told the police that Mr. Floyd had bought cigarettes with a counterfeit $20 bill. Then soon after he was found killed by the police. By combining videos from bystanders and security cameras, it showed officers taking a series of actions that violated the policies of the Minneapolis Police Department and turned fatal, leaving Mr. Floyd unable to breathe.

Overall 2020 will be a year to remember for several different reasons. These reasons include huge wildfires, hurricanes, Covid – 19, Murder Hornets, postponed sports, deaths, and racism.